Another possibility is that the Irish monks, who settled the island around , had already given the islands a name related to the Gaelic word fearrann , meaning "land" or "estate". Some of these writers have been nominated for the Nordic Council's Literature Prize two to six times, but have never won it. 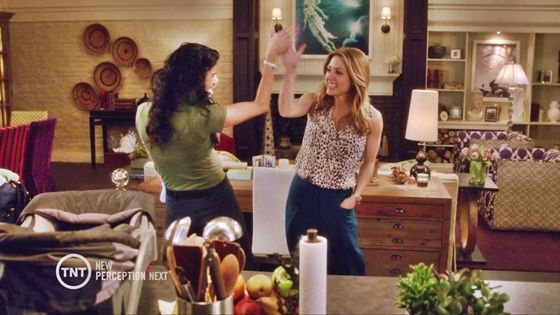